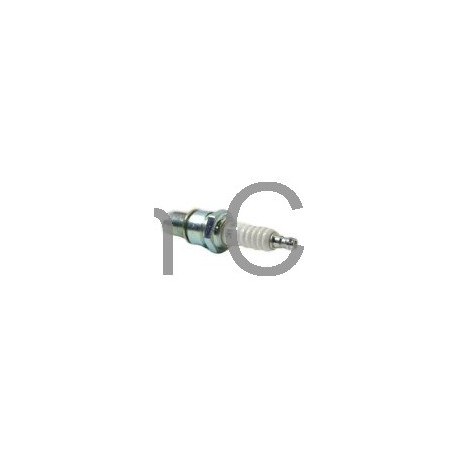 Price is per piece

The V4 engine used in the Saab 95, 96 and Sonett was produced by Ford in two versions, as open-deck and closed-deck engine.

The exact installation period of the Ford engines at Saab is not clearly transparent. We offer the spare parts roughly by model year.

You can measure the spark plug thread length as a guide for the selection of spare parts*.

The cylinder heads are interchangeable, also the 2-3-4 pistons can be installed in the later engines. Exchange engines are also more common. For this reason, however, deviations may occur in practice in individual cases.

No customer reviews for the moment.